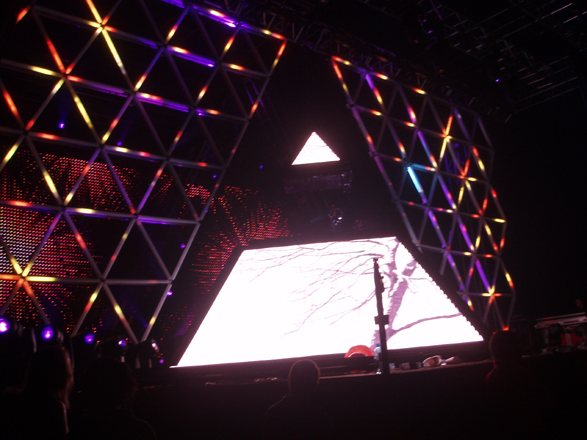 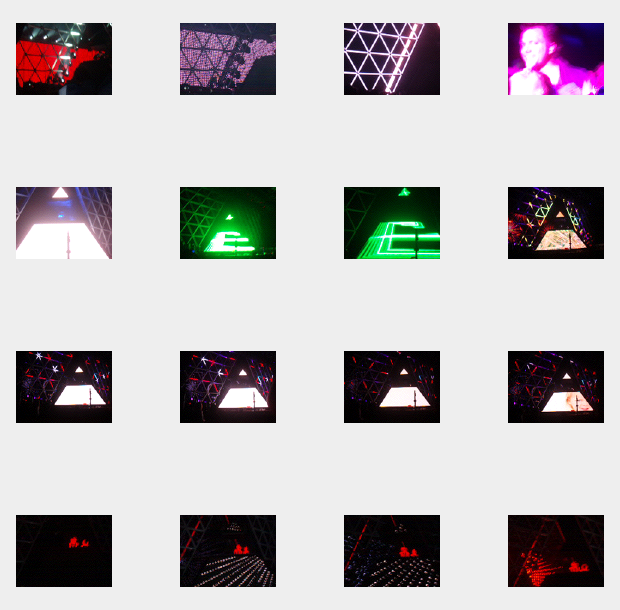 In England, it's fun to shop, even at the pharmacy. Mainly because of the packaging of products: lots of nice colours combinations, attractive layouts, great fonts, texts that talk to you (the customer) as a friend ("pop by anytime at our headquarters"), etc...
I had to bring back few samples.

Poppets are yummy chocolate sweets filled with toffee (the yummiest), mint cream, raisins or orange cream first launched in 1937 and they underwent a major lifting last year. I just noticed them so I guess the new marketing plan works well. 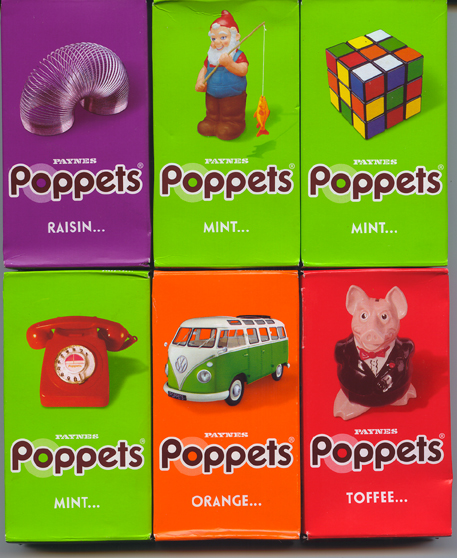 Other candy temptations are sugar-free Hotlix's lollipop with a cricket twist.. I guess, they're surfing on Edible's wave that I wrote about in this blog a couple of years ago ("The last culinary territory to conquest"). I came across the lollipops as they were given away during the Go-North festival, a rock/folk music festival taking place in Inverness this year. I'm not sure I got the obvious link between the 2 themes. Maybe as a hommage to rock bands from the fifties and sixties who bore insect names like the Beatles? 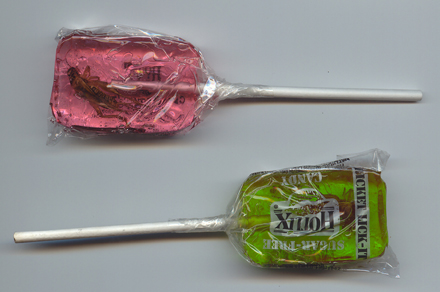 More sugar: I like the straightforwardness of this one. 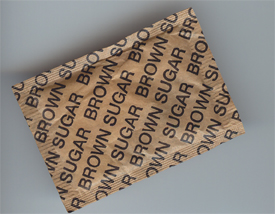 A candy look-and-feel but very medical: anti-travel sickness tablets. The packaging makes you want to ride again and again so you get to take one of their pills and feel so happy to be traveling. 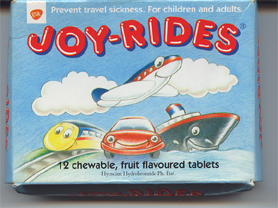 Finally, I've always been attracted to designs that use the famous eye-doctor test board. I know it's a classic but in this case, it's very appropriate. Also, it's the best design ever I've seen for a contact lens solution. And it's made by a chain and they usually don't put so much effort into their own product packages, so it's something to acknowledge.

What is a Beatles moment?
It's when something said, sung, played, shouted, staged (etc..) in a Beatles song catches the attention and sticks in the memory. For instance, one of my favorite is in the "A Day in the Life" bridge, the "ha, ha, ha" groan after Paul says "I noticed I was late" and then few lines later the way he pronounces "Found my way uptairs and had a SMOKE, and somebody SPOKE and I went into a dream". I heard the song, what?, hundreds of time, and I still get the chill when I catch those moments.
Apparently, I'm not the only one. I discovered this blog post through Le Monde website and its part 2. The writer made a .mp3 for a selection of these moments. He followed what seems like an exciting musicology seminar called "The Music of the Beatles", run by Pr. Gass at IU Music School who likes to think in terms of "Beatle moments".
I share many of his favorites and it gave me the opportunity to listen to the outputs with a spotlight on because isolated from the rest of the song. It's a different way to notice the extraordinary quality of all the elements that got into place in their compositions, from voice, to guitar, to intro, drums, transitions, pronunciations, etc..
Killer moments for me: When Paul says "Limousine" in "Your never give me your money", it breaks my heart. And the Marathonpacks blogger is right, his "You and I have memories, longer than the road that stretches out ahead" in "Two of Us" addressed to John is a tearjecker. Also, the way John sings in a chain the verses of "Across the Universe" without taking a moment of breath, the "Tum-Tum" of Ringo in "Every Little Things", the guitar intro of "I've Just Seen A Face", the "IRRRam in love with you" of George in "Do you want to know in secret?" with his delicious L'pool accent, not even 20 years old and still nervously mimicking somewhat John but clearly learning fast to be himself...
Today, Sgt Pepper's is 40. Which is why many articles are spreading around of course to write about how it's overestimated, underestimated, the Peter Blake's album cover, the LSD, the 1st concept album like it was planned to be so and what not: too many clichés to actually learn anything interesting.
I just remember that 20 years ago today, Sgt Pepper's was 20. And I was 12. This is about when I got seriously hooked up on the band. I have in mind a great documentary I saw on TV around then that I was lucky to tape on VHS: "It was twenty years ago today", a pertinent and definitive analysis of the album - and its repercussions, offering a take on each song. Many people who worked on the album, including no less than George Harrison and Paul McCartney, talk about it. But also, we hear comments by notorious contemporary audience. In particular, watch for Allen Ginsberg's analysis of "She's Leaving Home".